The Story of Sylvia Mendez

“We went to court every day, I listened to what they were saying, but I was dreaming about going back to that beautiful school.”

When most people think of public school integration, they think of the landmark Supreme Court case Brown v. Board of Education, which decided that racial segregation in public schools was unconstitutional and required public schools to integrate.

However, it was a lesser-known case, Mendez v. Westminster, that set the foundation for the Supreme Court’s Brown v. Board ruling.

At the heart of Mendez v. Westminster was Sylvia Mendez of Mexican and Puerto Rican descent, born in 1936 in Santa Ana, California. A nine-year-old girl at the time wanted to go to the white-only school in the Orange County school district but was forced to attend a Hispanic school. 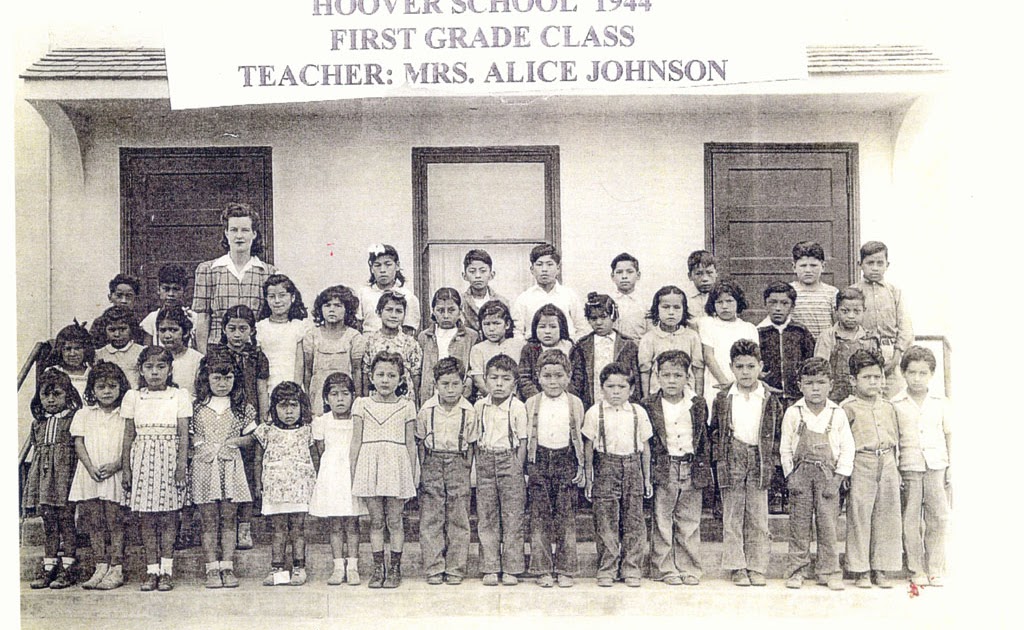 The white-only school, 17th Street Elementary School, was just down the road from Mendez’s farm and was much nicer given that it had more funding, better resources, and provided students with a better, higher-quality education. The Hispanic school, Hoover Elementary School, was a small wooden shack in the city’s Hispanic neighborhood with very little funding and used materials thrown away by the white school.

Although California had no official statewide Jim Crow laws, many cities enforced racial segregation beginning in the 1920s when Mexican labourers migrated to the United States to do farm work. One notable difference from racial segregation in the Jim Crow South was that the southwest segregated Mexicans from white people.

California schools claimed that segregating Mexican students allowed them to assimilate into mainstream US culture because of the specialized English instruction. Nonetheless, unsurprisingly, Mexican children were taught to do farmwork and domestic work. 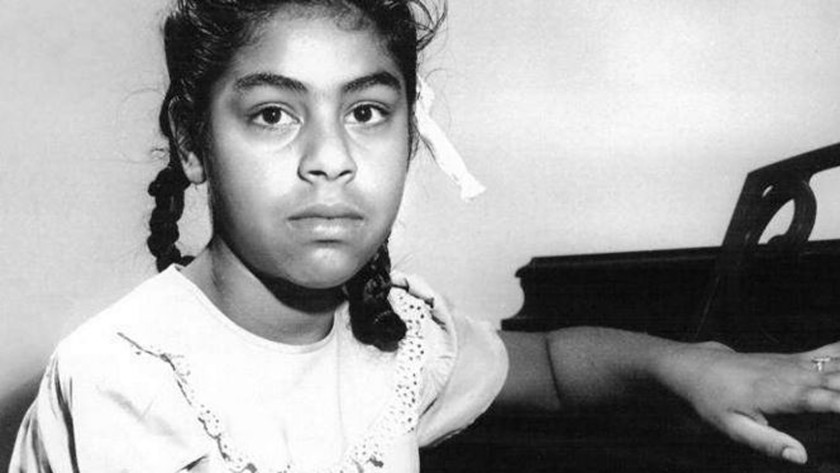 Undeterred, Gonzalo Mendez went to the Orange County superintendent of schools who informed him that the decision was not in his hands but city councils.

It wasn’t until he learned about a court case over prohibiting Mexicans from going to public parks in Riverside that Gonzalo hired David Marcus, the civil rights lawyer who won the case in Riverside.

Marcus didn’t just want to fight for the Mendez children but all Mexican children’s right to an equal education. So, Marcus and Gonzalo Mendez found four other plaintiffs in Orange County to join Gonzalo Mendez in their class-action lawsuit.

Mendez’s parents, Gonzalo and Felicitas Mendez, along with other plaintiffs, filed the class action lawsuit against four Orange County school districts over racial segregation so that Mendez and her siblings could attend the white school.

The Mendez family won in court and they won the appeal in a federal court with a 7-0 ruling.

Sylvia Mendez, looking back on the lawsuit, said, “We went to court every day, I listened to what they were saying, but I was dreaming about going back to that beautiful school.”

At the time, Sylvia Mendez thought the lawsuit was about her and her siblings being able to play at the nice playground that was at 17th Street Elementary School. It wasn’t until after the lawsuit did she realize her parents were fighting for racial equality and equal opportunity.

On Sylvia Mendez’s first day at 17th Street Elementary School, she recalls her mother saying to her, “Don’t you know what we were fighting? We weren’t fighting so you could go to that beautiful white school. We were fighting because you’re equal to that white boy.”

This goes to show that Mendez v. Westminster was about more than equal educational opportunity. It was about getting white people to admit that separate but equal is not––in fact––equality and that it was a fight against institutional racism and white supremacy.

Even though this case led to the desegregation of California public schools, it did not change the “separate but equal” doctrine that allowed schools and public facilities across the country to remain racially segregated. This doctrine would not be overturned until the well-known Supreme Court case Brown v. Board.

This case was especially significant because the attorney for the Mendez family, David Marcus, argued that school segregation violated the 14th Amendment’s Equal Protection Clause, which was the first time this argument had been used in a federal court.

Additionally, Marcus presented social science evidence, including experts in sociology and education, to the court and argued that segregating Hispanic students made them feel inferior and prevented them from effectively learning English and American values.

On a side note, Thurgood Marshall, who would later go on to be the first Black person appointed to the Supreme Court, wrote an amicus curiae legal brief arguing in favor of Mendez. Marshall also used similar arguments in the Mendez v. Westminster case when he argued Brown v. Board before the Supreme Court, explaining that school segregation violated the 14th Amendment.

Earl Warren was chief justice of the United States Supreme Court when Brown v. Board was presented before the Supreme Court, and he wrote the unanimous decision that required public schools to integrate and declared that separate but equal can never be equal because it is inherently unequal.

Sylvia Mendez was the face of this significant court case, and she effectively helped expand civil rights in the United States. Mendez spent 30 years working as a registered pediatric nurse and now devotes her time to traveling around the country to share her and her family’s story in the fight for educational and racial equality as well as emphasize how valuable an education is. 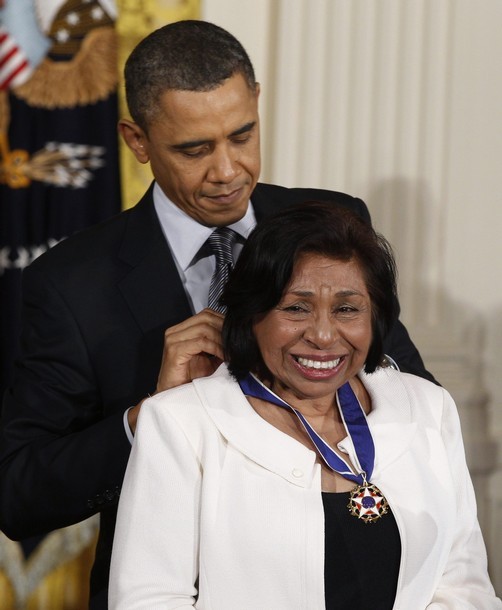 In 2010, Sylvia Mendez was awarded the Presidential Medal of Freedom by President Barack Obama for her unceasing work in educating people about the desegregation movement in the United States. During the ceremony, President Obama said that ever since Mendez v. Westminster, Sylvia Mendez “has made it her mission to spread a message of tolerance and opportunity to children of all backgrounds and all walks of life.”

Additionally, In 2018, a public elementary school in Berkeley, California was renamed Sylvia Mendez Elementary School in honor of Sylvia Mendez and her tireless work in the fight for racial and educational equality.

Although Sylvia Mendez was only nine years old when California public schools were desegregated; it would not have been possible without her and her parents’ efforts in the fight for desegregation. Had they not won the case, Brown v. Board might have had a different outcome given that the precedent set by the Mendez v. Westminster ruling contributed to the Supreme Court’s ruling in Brown v. Board ruling.