The Story of Katherine Johnson

Everyone remembers Neil Armstrong and Buzz Aldrin, the first people to reach the Moon. Apollo 11 landed on the Moon on July 20, 1969, allowing the USA to celebrate its victory in the Space Race against USSR. Yet, the real magic happened on the ground, and one of the most notable figures who led to the success of NASA’s Apollo 11 was Katherine Johnson. And her work on getting a man to the moon is just one of her many notable achievements.

Born on August 26, 1918, Katherine Johnson’s skills with numbers and mathematics were extraordinary, even as a child. She was several grades ahead of her age group and started high school at the tender age of 10. She completed her bachelor's in Mathematics and French at the West Virginia State College (now West Virginia State University), with the highest honors.

She then became a teacher for a few years, during which time she married James Goble. In 1939, she was accepted to West Virginia University's graduate math program and became the first black woman to attend the school. A year into her coursework, she decided to drop out of university to take care of her 3 daughters.

In 1952, she joined NACA (National Advisory Committee for Aeronautics) which was the predecessor to NASA. They were hiring black women, who were willing to accept minimal wages, to do and check math problems. They performed complex mathematical calculations manually, for the program’s engineers. The women, known as the West Computers, analyzed test data and provided mathematical computations that were essential to the success of the early U.S. space program. During this time, NACA was segregated, and the West Computers had to use separate bathrooms and dining facilities. Johnson was not deterred by the racial and gender barriers she faced, and she became the hope and symbol for fighting for what you believe in, even if people don’t expect you to.

In 1958, NACA became incorporated into NASA, where segregation was banned. The Space Race had begun. Johnson’s love for geometry proved to be essential to America sending a man into space. She was tasked with calculating the trajectory for Alan Shepard's historic flight, during which he became the first American to reach space. She had such a knack for mathematics and trajectories that John Glenn, the first man to orbit around the Earth said that she should personally recheck the calculations by hand because of the temperamental nature of the computers that NASA used. "If she says they're good, then I'm ready to go," Glenn said.

Then came what she regards to be her most notable accomplishment. She ran the calculations that helped sync Project Apollo’s Lunar Module with the lunar-orbiting Command and Service Module. Without her, the astronauts would not have made it back home or even have reached the Moon. In addition to that, she played a life-saving role in the Apollo 13 mission, making sure that they returned home by providing backup procedures that helped ensure the crew's safe return after the rupture in their oxygen tank. She later helped to develop the space shuttle program and Earth resources satellite, and she co-authored 26 research reports before retiring in 1986.

After retiring, it took a while for her achievements to truly be recognized. She was a crucial part of America’s win in the Space Race against the USSR and was one of the most gifted mathematicians in modern times. She did this despite the many challenges that came with being a black woman, where racial and gender inequality was at an all-time high, showing that she had unwavering faith and determination in pursuing her dreams. She is a role model to women around the world, reinforced with her depiction in the movie "Hidden Figures". This made Johnson one of the most celebrated black women in space science and a hero for those calling for action against sexism and racism in science and engineering. She received the Presidential Medal of Freedom, the highest honor America gives to a civilian, by Barack Obama. In 2016, the NASA Langley facility at which Johnson worked renamed a building in her honor: the Katherine G. Johnson Computational Research Facility. She sadly passed away on February 24, 2020, but will be remembered for what she stood for and her inspiring work for NASA. 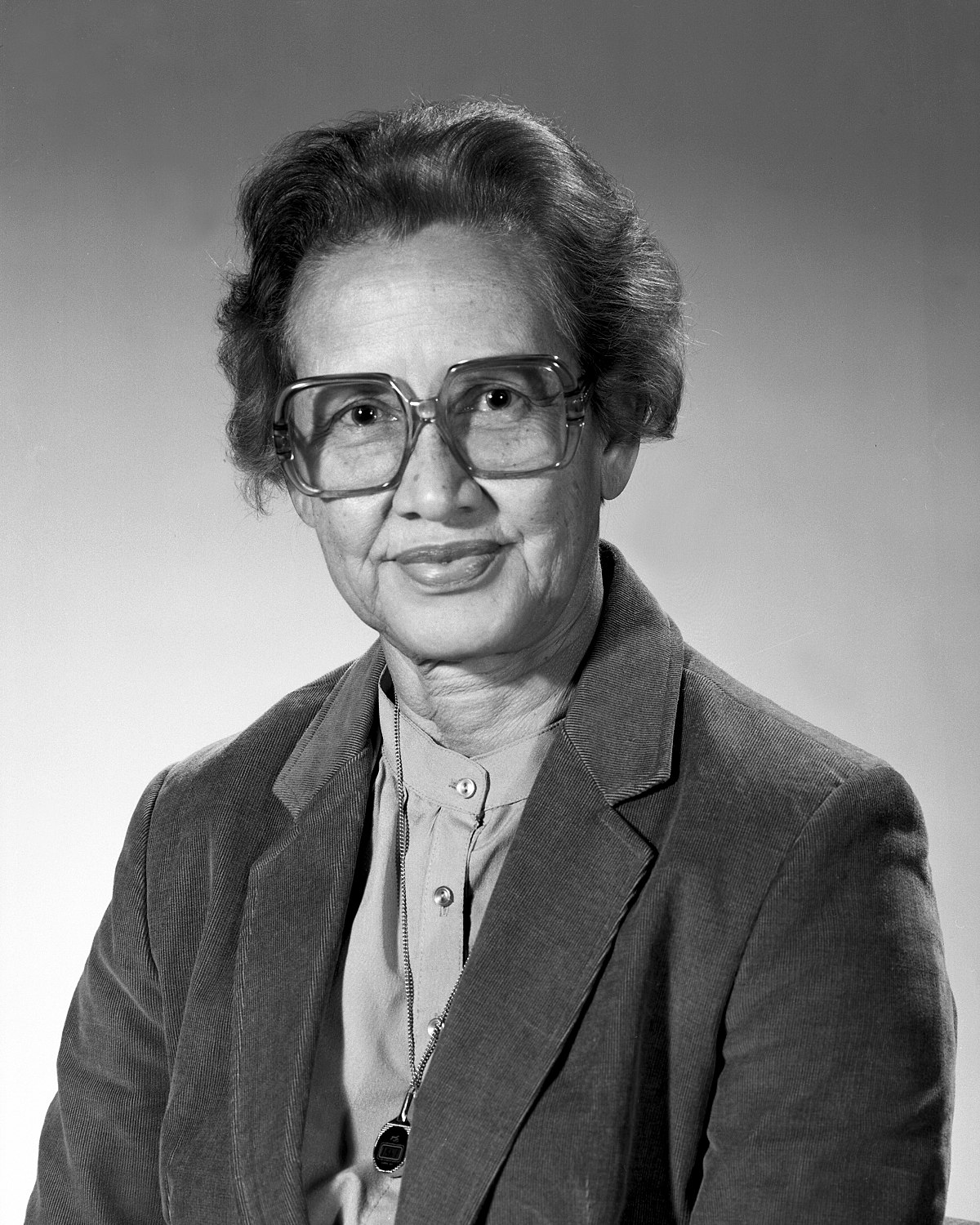 I am 17 and I study in GEMS Wellington Silicon Oasis in Dubai. I am doing IB and I am a content writer for Tidings with a passion for STEM. I aspire one day to become an aerospace engineer or an astrophysicist.