An Introduction to Cryptocurrency

According to Investopedia, a cryptocurrency is a digital or virtual currency secured by cryptography. Cryptocurrencies are the hot topic in the financial world right now because, during the pandemic, it has been one financial asset whose price has (mostly) always been on the rise. Bitcoin, the principal, and first cryptocurrency, recently reached a price of $60,000, with a market capitalization of over a trillion dollars. It has grown by a massive 92% this past year, the reasons for which I will cover later in this article. When it was first introduced in 2009 by the mysterious Satoshi Nakamoto (no one knows who he/she/they are), its price was less than a tenth of a dollar!

The following two stories of contrasting fortunes put the growth of bitcoin over the last 12 years into context:

What is the mechanism behind Bitcoin?

All cryptocurrencies work on the mechanism of blockchain. In its simplest definition, a blockchain (think of it as chain-of-blocks) is a humongous digital ledger filled with details of peer-to-peer transactions, which can be accessed by anyone on the blockchain network. 500 unique transactions form a block, which when verified by other users, is added to the chain of blocks from previous transactions, thereby creating a ‘blockchain’. Each block is linked to its predecessor because, for the creation of each new block, information from the previous block is required. Blockchain is obviously more complicated and this very simple definition does not do enough justice to the thought process that went into making it.

Blockchain is a revolutionary technology, with some experts in the field suggesting that it will have the same effect on day-to-day transactions as the internet had on information technology. The main feature of blockchain is its decentralized nature, which means that there is no one central authority controlling all transactions, unlike with our current currencies, which are monitored by the central banks of all countries. Experts claim that because of its decentralized nature, blockchain will soon be used in many areas ranging from security firms to government administration, where it can help eradicate corruption. Since no single entity can control the blockchain, it makes it impossible for anyone to change any information entered in the blockchain because then the whole blockchain will have to be altered, which is also the reason why blockchain is incredibly hard to hack into.

Will Bitcoin ever be useful?

Money only becomes useful when people believe that it has value. After all, notes are just pieces of paper with ink on them. It is treated as money because everyone else, including the government, believes that it transfers value. Similarly, for cryptocurrencies to function like normal money, it has to reach a level of confidence where people believe in it and use it like normal currency. That process is happening slowly, but recently it has been picking up the pace. 10 years ago, Bitcoin was almost only accepted in the black market, to accomplish illegal tasks like drug dealing, because there would be no trail of currency for authorities to follow. But over the last few years, since more people own Bitcoin now, it is being accepted in many places, including companies like KFC, Microsoft, and Burger King.

In fact, in the US, you can even buy Bitcoin in an ATM now (Fig 1). Similarly, other cryptocurrencies like Ether and LiteCoin are becoming more acceptable. This is good news for cryptocurrency investors and enthusiasts because if this process continues, we may one day see cryptocurrencies being used as normal money. However, before that becomes a reality, there is still a large chunk of the world’s population left to be convinced of cryptocurrency, including the ‘Oracle of Omaha’- the legendary investor Warren Buffett, who claimed: “Cryptocurrencies basically have no value and they don’t produce anything. In terms of value: zero”. 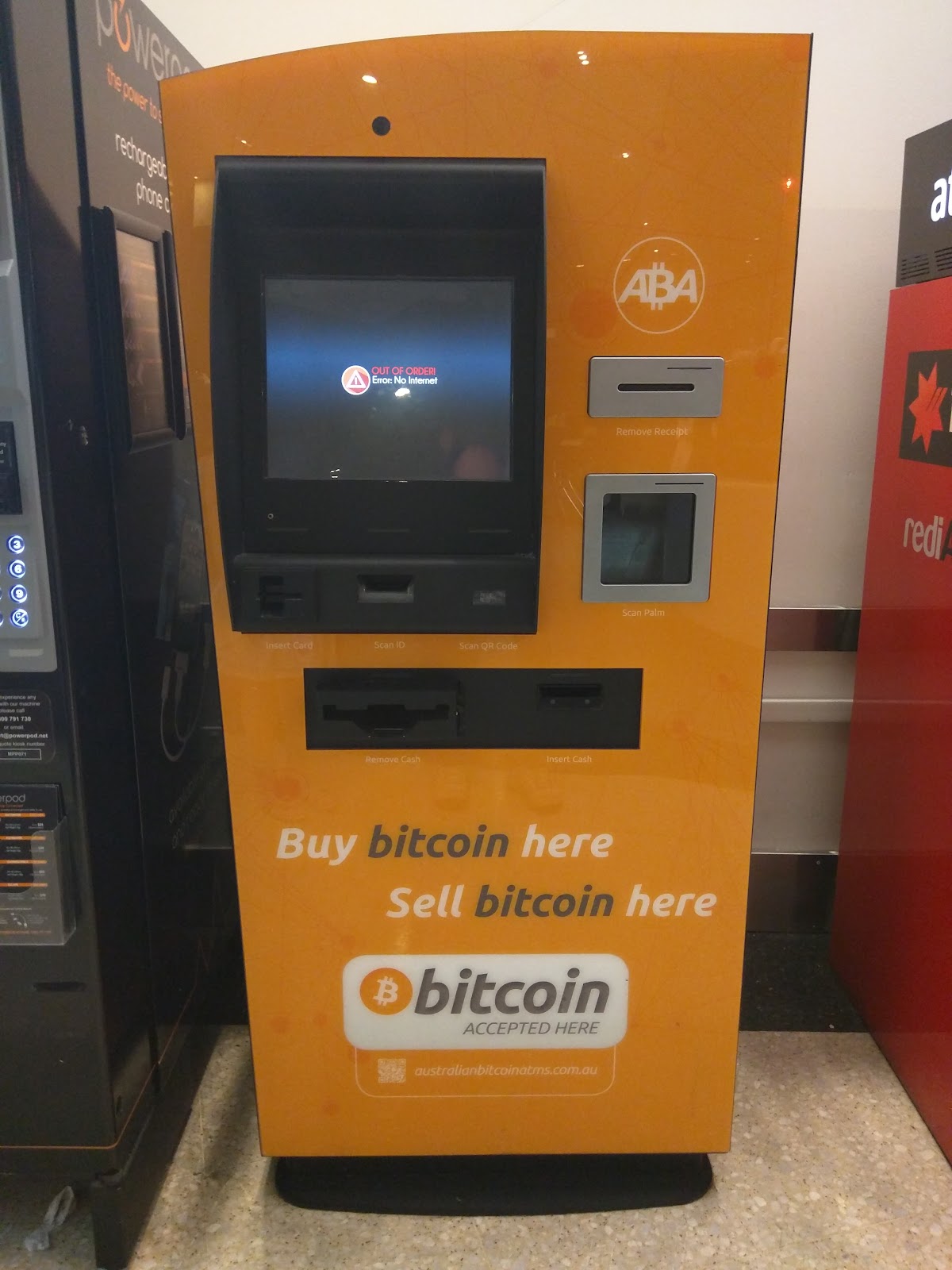 Why is Bitcoin’s price increasing?

If most people don’t believe in cryptocurrency, how is its value still increasing day by day? There are three main reasons for this answer. The first one involves basic economics. When demand for a commodity that is in limited or inelastic supply increases, the price of the commodity increases. When Satoshi Nakamoto created Bitcoin, he made a limit on the number of Bitcoin available: 21 million. Around 18.5 million bitcoins have already been mined, leaving around 2.5 million left. Hence, since there is a huge demand for Bitcoin now, it invariably leads to an increase in its price. 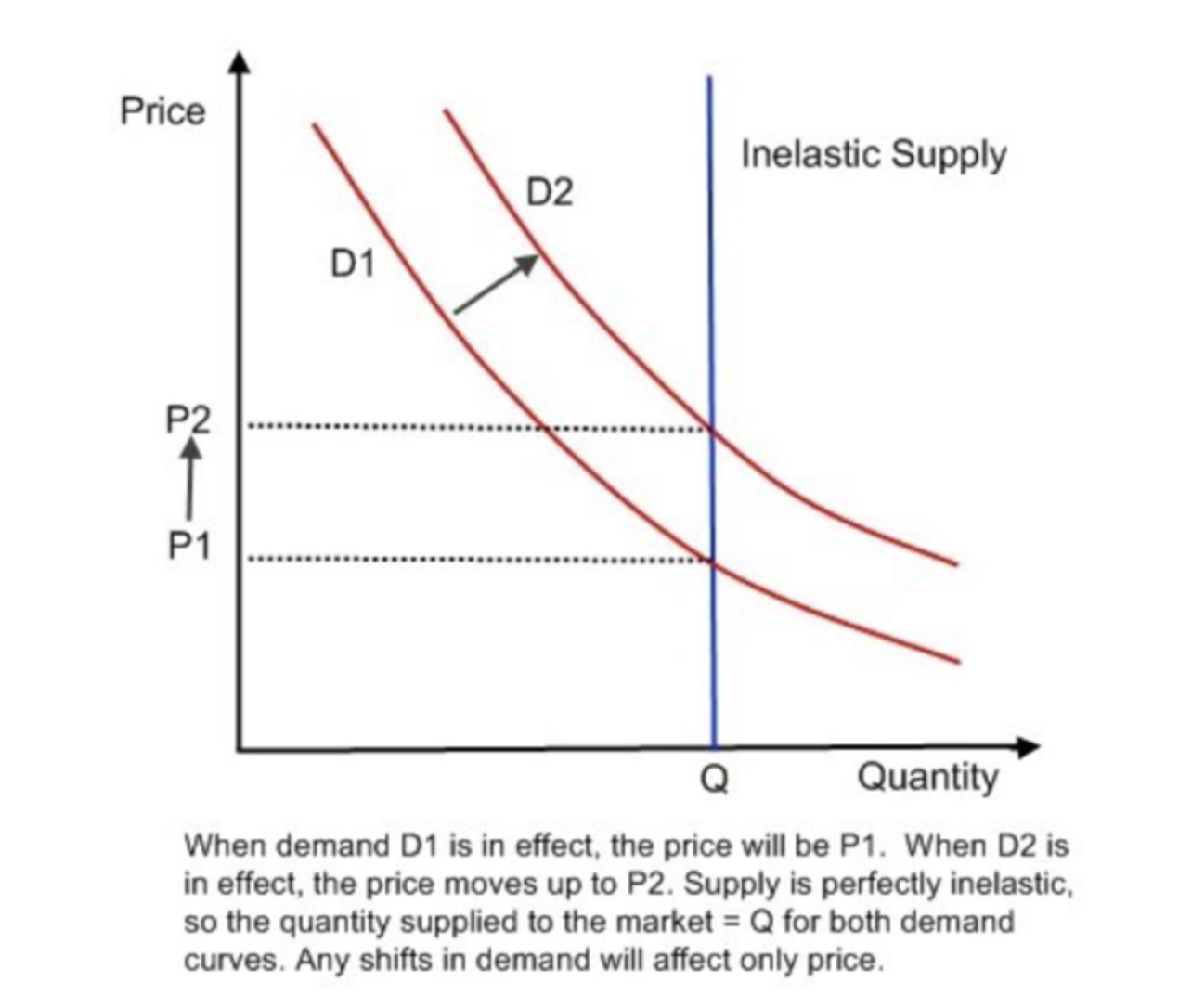 Secondly, cryptocurrency was seen as a relatively safe asset during the pandemic and has even drawn comparisons to gold, which is generally considered to be a very safe asset. Since all countries were under financial stress over the last year, investors were mindful of inflation settings across the world, which might have led to some countries devaluing their currencies to fix their Balance of Payment issues.

Cryptocurrency, and Bitcoin, in particular, can’t be devalued as there is no central authority and the only way it could decrease in value is if everyone else wanted to sell it. But since everyone was HODling (holding, but in cryptocurrency circles, it’s called Hodling… long story ) their cryptocurrencies, the price could not go down by much and hence it was a pretty safe asset and essentially, a bet against inflation.

Thirdly, Bitcoin has been skyrocketing is because of its increasingly widespread use (it was even used in the transfer of David Barral, a Spanish footballer, between two Spanish football clubs) and advertising. Elon Musk, a supporter of cryptocurrency and recently the world’s richest person has been advocating for cryptocurrency through his cryptic social media posts and that has helped boost investor confidence. One of the companies he is associated with, Tesla, bought $1.5 billion worth of bitcoin, which sent the markets into a frenzy. Tesla has also begun accepting Bitcoin as a payment method for its products. Investment banks across America like Morgan Stanley have publicly bet on cryptocurrency as well, with analysts at JP Morgan Chase estimating Bitcoin’s long-term price to be $146,000.

Ethereum- An Upgrade on Bitcoin

Bitcoin is and will be the apex cryptocurrency, but there are 4000 other cryptocurrencies on the market, as of January 2021. The 2nd most important cryptocurrency is Ethereum or Ether, currently trading at $1800. It was created by Vitalik Buterin, a Canadian-Russian programmer, who was only 20 years old when he launched it. Ethereum is a technological improvement on Bitcoin because it also allows ‘smart contracts’ to be traded on its network. These ‘smart contracts can be anything written in code and enclosed within the blockchain.

For example, a digital artwork by Mike Winkelmann (who is professionally known as Beeple) entitled ‘Everydays: The first 5000 days', stored in a .jpg file, was enclosed in a blockchain (to preserve its authenticity and to make sure it won’t be copied), and was sold for a whopping $ 69 million, which was paid for in Ethereum. This example gives us a sneak peek of what day-to-day transactions might look like in the future. 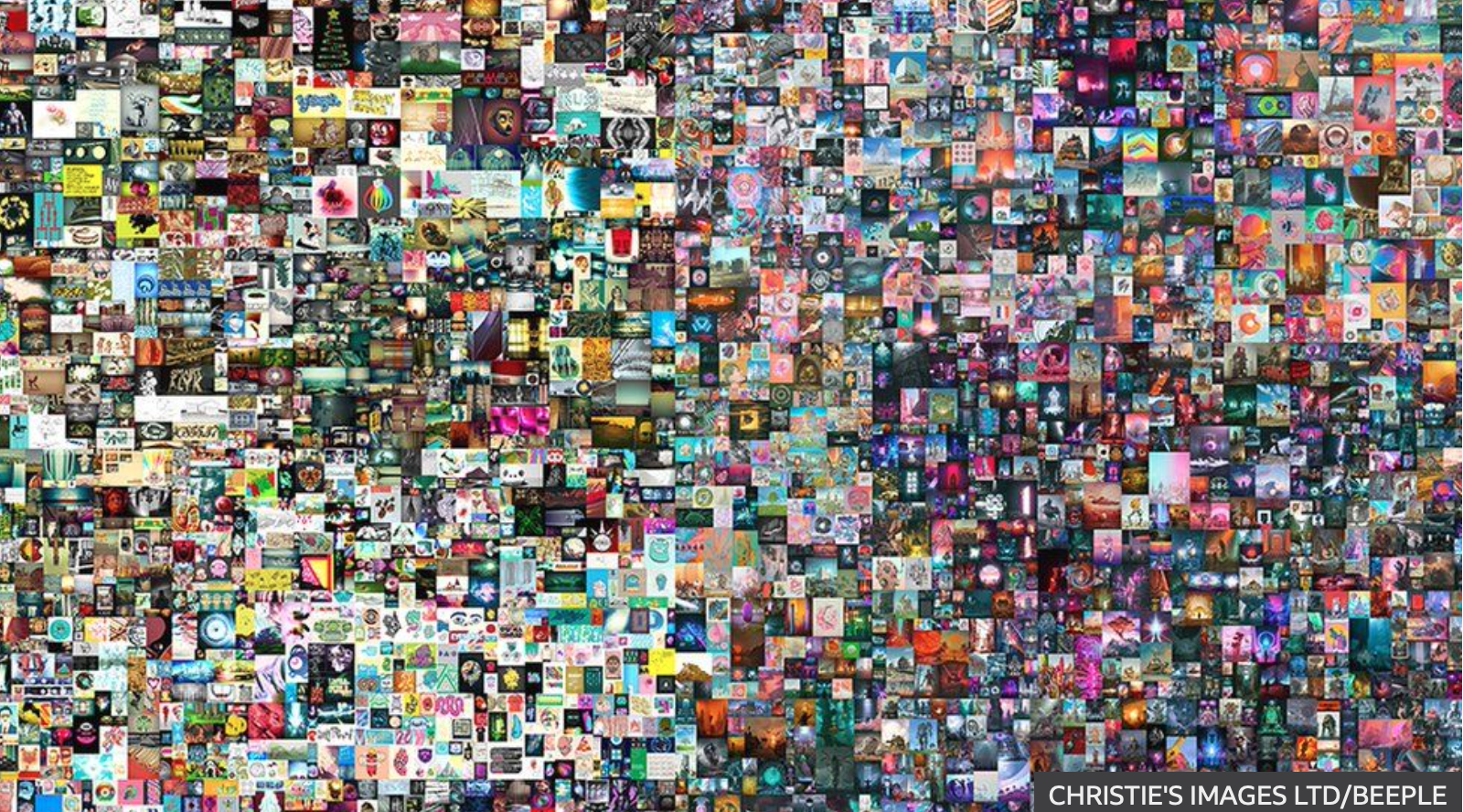 Fig 3: A part of the digital artwork Everydays: The first 5000 days

Bitcoin and cryptocurrency are not very new concepts, but most people have heard about them for the first time this last year. This article was an attempt at introducing the basics of blockchain and explaining why Bitcoin is slowly becoming more relevant in our world.