Cryptocurrency in India has had a bit of a roller-coaster ride. Since 2013, the Reserve Bank of India (RBI) has been issuing warnings to Indian citizens about the dangers of holding cryptocurrency, even going as far as to call it a ‘Ponzi scheme’.

However, at that time, not many Indians, except perhaps tech geeks and some engineers, knew about cryptocurrency and Bitcoin. But in 2016, during the demonetization period, when the government banned the usage of the commonly used ₹1000 and ₹500 notes, many started panicking about their assets in India because they thought that the Rupee would depreciate in value.

Hence, they started buying cryptocurrency, which has been seen as a safe asset. This ultimately led to the RBI issuing a circular banning the trading of cryptocurrencies in 2018, citing ‘security issues’. However, this ban was overturned in 2020 by the Supreme court, which ruled that a complete ban on all cryptocurrency transactions was disproportionate and unjust. This decision then encouraged many more investors to buy Bitcoin and other cryptocurrencies.

As explained in the previous article, Bitcoin has raised a lot of interest across the world and particularly in India over the past year. Bitcoin has become popular among Indians — it is estimated that 15% of all transactions on the Bitcoin network involved Indians.

Furthermore, It is estimated that 7 million Indians hold about 1 billion dollars worth of Bitcoin. These investors had started buying Bitcoin freely because of the Supreme Court repealing the RBI’s cryptocurrency ban. However, in the latest twist of the cryptocurrency saga, the government has tabled a law called the Cryptocurrency and Regulation of Official Digital Currency Bill, 2021, in Parliament.

No one knows for sure whether this law will aid in the usage of cryptocurrencies or completely ban them, although it is likely to be something in the middle ground. Some sources have reported that the government is working to ban all private cryptocurrencies in India while establishing a government-backed digital currency as China has recently done. However, such a government-controlled currency goes against the primary principle of cryptocurrency, which is decentralization.

Shaktikanta Das, chairman of the RBI, has said that they don’t want to utilize cryptocurrency, but are instead looking at using the mechanism behind it, which is blockchain (read more about blockchain here). However, that statement does not make much sense because cryptocurrency is the fuel that blockchain runs on. Unless the government plans to use its own digital currency to run the new blockchain, any transactions on the blockchain will not work.

For example, all transactions on the Ethereum blockchain are facilitated through the use of Ether, which is the currency of the Ethereum network. Every time someone wants to upload a smart contract or an NFA (Non-fungible Asset) onto the network, they need to pay some Ether as a transaction fee.

The implications of the new law will not just stretch to India, but to the whole cryptocurrency network around the world. If the government decides to ban cryptocurrency, all Indian investors will have to get rid of their Bitcoin, which will definitely have ramifications on the price of bitcoin in the short term. Or, in the event that the government allows cryptocurrencies, the remaining Indian investors who have not bought cryptocurrency so far due to the uncertainty around the law will start buying Bitcoin, which will surely increase its price further.

Overall, the law, whatever its outcome, will have a huge effect on the cryptocurrency market in the short-term, and perhaps even in the long run.

The main advantages of cryptocurrency are that it is easier to carry, and harder to steal due to its decentralized nature. This will ensure that there is no one entity that can control the market and use it to their advantage. Also, the decentralized nature will eliminate most transaction and banking fees.

The environmental advantage cryptocurrency brings to the table is that there would be no more paper required for the printing of notes. Also, in times of health emergencies, like the time we are living in right now, the elimination of physical money reduces the transmission of pathogens like COVID-19.

However, there are a few disadvantages associated with the usage of cryptocurrencies. For instance, in a country like India with widespread poverty and lack of education, cryptocurrency might not work out in the near future due to limited access to digital devices.

Also, people think that cryptocurrency is eco-friendly (and although this is true in the long-term), but according to Vice News, mining one Bitcoin currently requires as much energy as it takes to keep a television constantly running for 98 years! Also, as explained in the following paragraph, cryptocurrency mining is not an equally accessible process to everyone as of now. 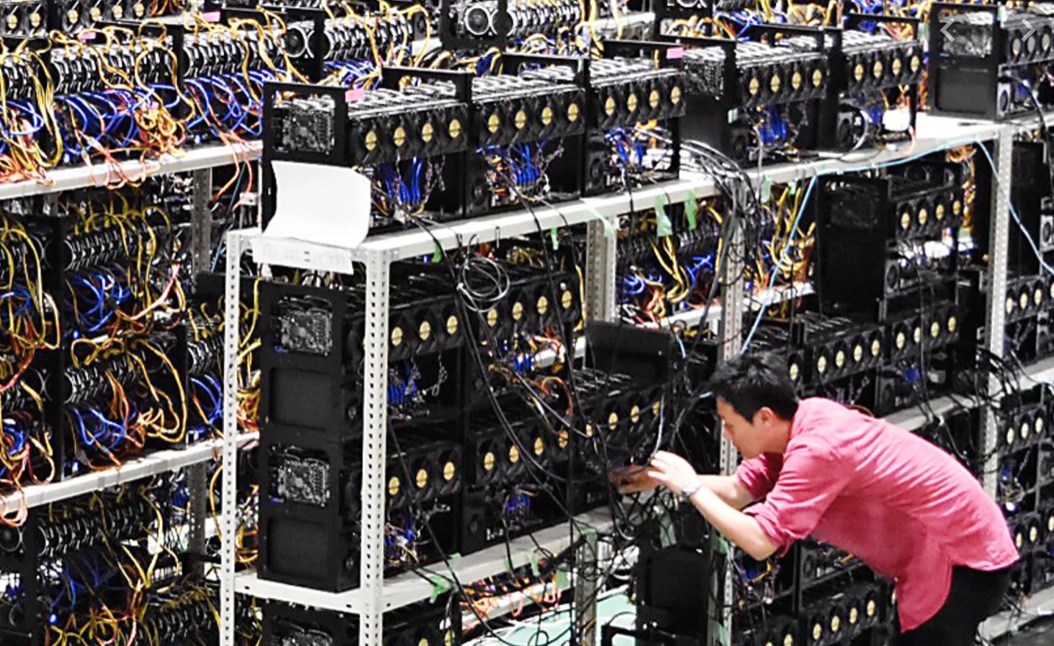 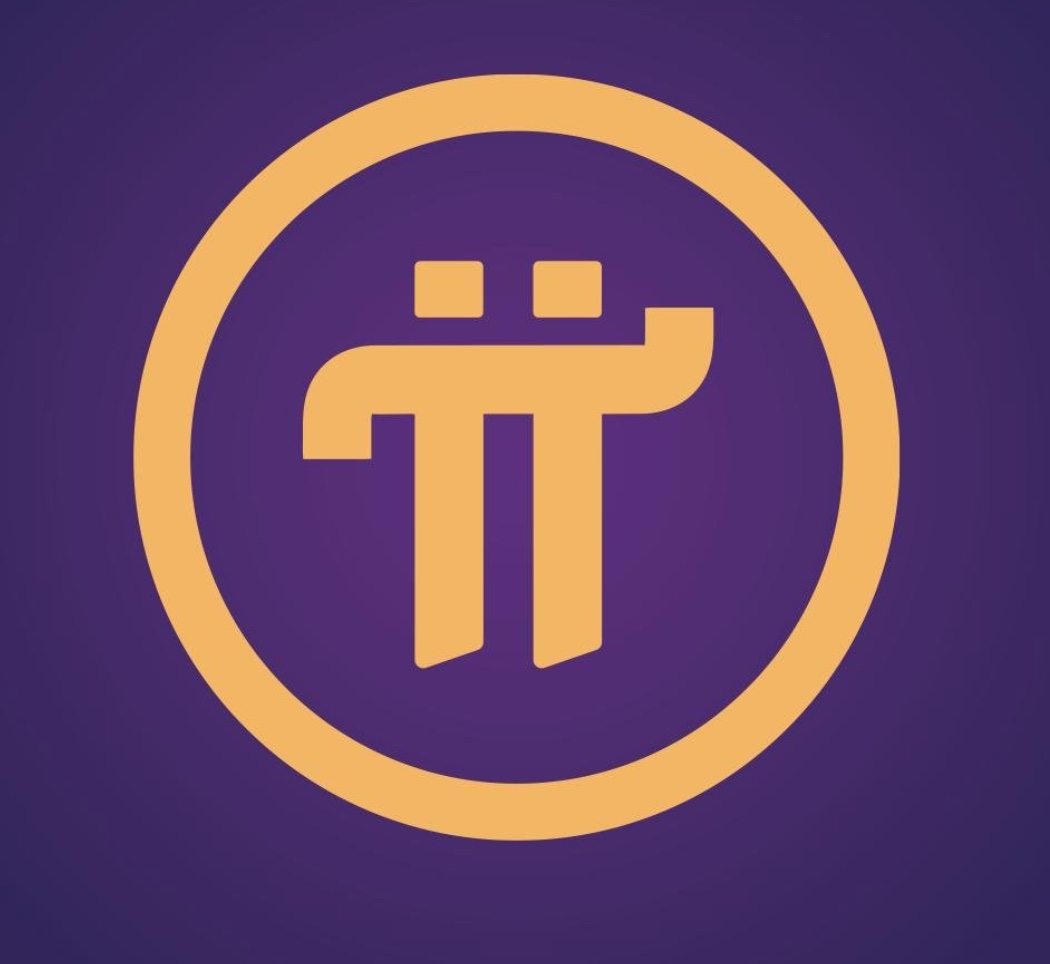 Cryptocurrency mining is a task that is achieved on high-powered laptops running complex bits of code, which means that it is safe to assume that the common man does not have access to mining cryptocurrency. This is a drawback of most cryptocurrencies because it is not equally accessible to everyone. To solve this issue, two Stanford graduates, Dr. Nicholas Kokkalis and Dr. Chengdiao Fan, launched the first cryptocurrency one can mine on their phone- Pi. Mining on the Pi network just involves pressing a button on the Pi mobile app once a day.

Anyone can be invited to the Pi network by someone who is already on it, and the greater the number of people you invite to the network, the higher your own mining rate will be. Pi is still in Phase 2, where it is still gaining users, the latest figure for which is around 14 million. Once Phase 3 begins, Pi will be released on the market, which means it will have an official exchange rate like other cryptocurrencies. A cryptocurrency exchange called Changelly has predicted the value of Picoin to reach $5 by 2025.

Cryptocurrency is one of the most exciting new developing technologies in the world, and it has the potential to completely transform the financial sector. However, governments around the world have different views about cryptocurrency- some advocate for it, while others are still skeptical.

It is not fair to judge these decisions because there are still a lot of unknowns in this field; moreover, there are both advantages and disadvantages to using cryptocurrencies. But as people continue solving problems to reduce the disadvantages, like Dr. Nicholas and Chengdiao are doing with Pi, governments might slowly agree to allow cryptocurrencies in their countries.