The Cold War, for example, lasted about 45 years. However, there have been many wars that last just days. The Six-Day War, also known as the 1967 Arab-Israeli War, lasted, as you can guess, six days.

But, the shortest war in history lasted just minutes, 38 minutes to be exact.

Before explaining what conditions led to the war, it is important to recognize that Britain initiated the conflict. In 1890, the Heligoland-Zanzibar treaty was signed by Britain and Germany over control over land in East Africa. This treaty dictated that Zanzibar would be under the control of the British while mainland Tanzania would belong to Germany.

The form of control Britain and Germany had was that of a sphere of influence, meaning that they had predominant control over these foreign territories, so Zanzibar and Tanzania did not have sovereignty, but they were not colonies.

Following the signing of this treaty, Britain installed Hamad bin Thuwaini after declaring Zanzibar a British protectorate, meaning that Britain effectively took control of all international affairs of Zanzibar, however, Zanzibar still technically had local autonomy over most internal affairs within the nation.

Hamad bin Thuwaini was a supporter of the British, and Britain intended to use him as a puppet sultan, so they could also have control over Zanzibar’s internal and local affairs.

Although unproven, it is widely believed, and there is a general consensus, that Khalid poisoned Hamad––undoubtedly to become the sultan of Zanzibar. Khalid had moved into the palace within a few hours of Hamad’s death, further supporting the belief that he had poisoned Hamad. 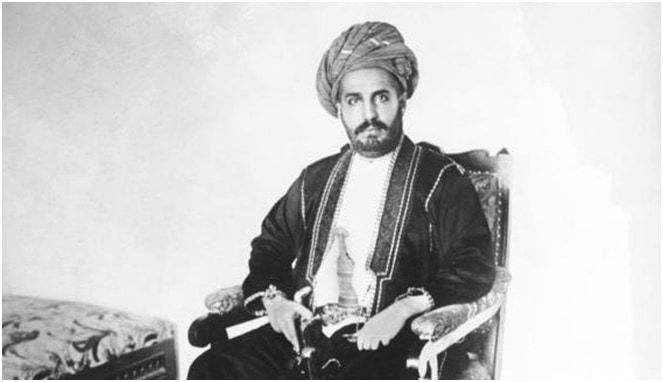 Khalid became the sultan without Britain’s approval, and Britain did not want him to be the sultan. The British thought Khalid was too independent and that they would not be able to use him as a puppet. Instead, the British wanted Hamud bin Muhammed to be sultan.

The chief British diplomat in Zanzibar, Basil Cave, warned Khalid that he should not take any action against the British. Nevertheless, by the end of August 25th, Khalid had the palace secured with an armed Royal yacht that was nearby, several artillery guns, and about 3,000 men.

At the same time, the British were sending troops ashore in Zanzibar to protect the British Consulate and prevent riots. There were already two warships in the area, and at Cave’s request, another nearby British ship arrived in the harbor by the evening of the 25th. On the 26th, two more British warships also entered the harbor near the palace along with the commander of the British fleet.

On August 26th, the British gave Khalid an ultimatum, stating that he had until 9 am on August 27th to leave the palace or the British would open fire against Khalid.

At 8 am on the 27th, Khalid told the British that he had no intention of leaving and that he did not believe the British would open fire against him, essentially calling the British on their bluff.

This left the British with two choices: follow through and bombard the palace, staying true to their word, or not bombard the palace. The British chose the former, probably because they wanted to assert their dominance and show that they had the power.

Consequently, in response to Khalid’s note, Cave told him that he did not want to open fire against Khalid, but that the Royal Navy would if Khalid did not evacuate the palace. 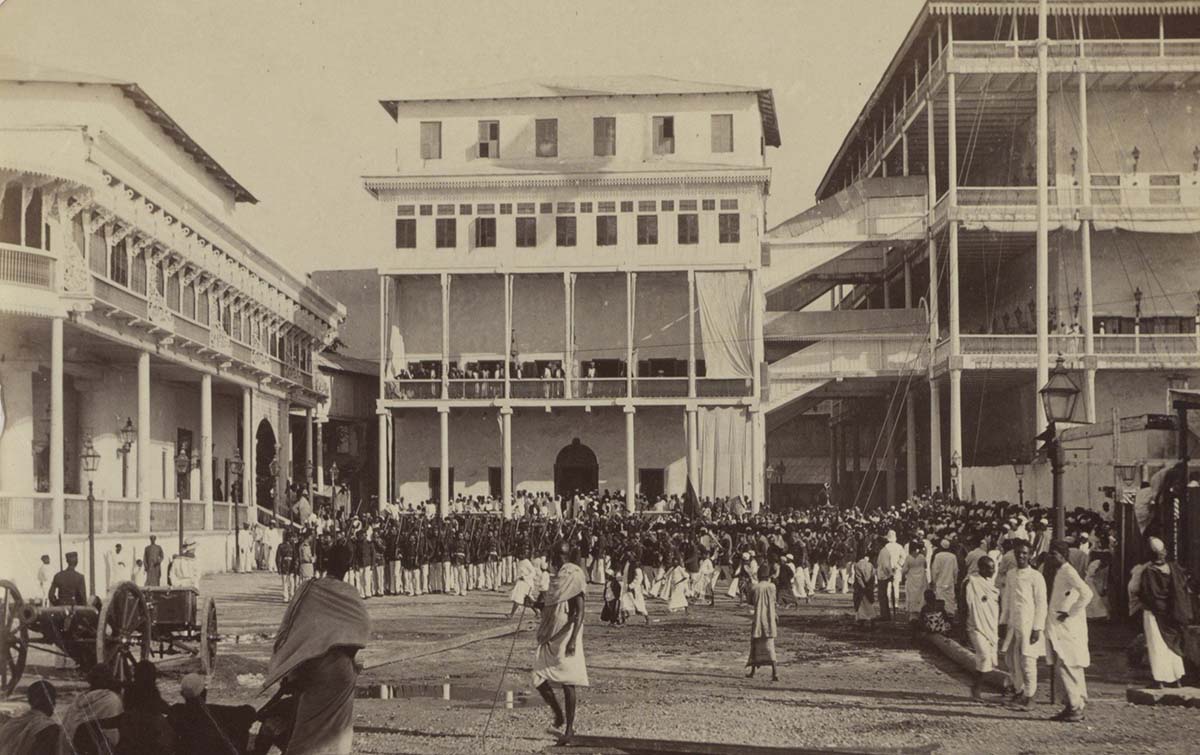 At 9 am on the 27th, the Royal Navy began attacking the palace, and within minutes, the British had destroyed most of Khalid’s artillery, and the palace began to collapse, with the 3,000 men Khalid had assembled still inside.

Khalid, however, is believed to have escaped out the back of the palace as it began to collapse. Khalid fled to the German Consulate, where he was secretly shipped out of Zanzibar immediately.

By 9:40 am, the Sultan’s flag was pulled down, the British stopped attacking the palace, and the war officially ended. Despite only lasting about 38 minutes––40 minutes at most––500 of Khalid’s men had been killed, while only one British officer had been injured.

The British won, and immediately installed Hamud bin Muhammed as the Sultan of Zanzibar, which he ruled, with “help” from the British, until his death in 1902.

Since the conflict was so short, it seems as if the Anglo-Zanzibar war should not even be considered a war. However, there is no time limit that must be met for a conflict to be a war, and the Anglo-Zanzibar War of 1896 is the shortest war in history.

This war was an imperial war, one of several fought by the British over Britain’s desire to maintain power. The immediate cause of this war was the death of Hamad bin Thuwaini and Khalid bin Muhammed declaring himself sultan.

However, the most significant cause of this war was British imperialism and Britain’s refusal to respect other nations.

Had Britain respected the rights of other nations and their sovereignty, the war never would have happened because Zanzibar would have been an independent nation.