The Battle over Women’s Reproductive Rights

In October 2020, the US Senate confirmed Amy Coney Barret to the Supreme Court of the United States. Since then, many states have passed - or are currently trying to pass - legislation aimed at reducing access to and ban abortion, hoping the Supreme Court will overturn Roe v. Wade. While most Americans know of the landmark Supreme Court case Roe v. Wade, not many know much about other facets of the fight for a women’s right to have an abortion.

In the historic 1973 Roe v. Wade case, the SCOTUS ruled in favor of Jane Roe, an unmarried pregnant woman in Texas who wanted to end her pregnancy. At the time, Texas law only allowed abortions when a woman’s life was in danger. With its landmark ruling, the SCOTUS established that a person’s constitutional right to privacy included a woman’s right to choose whether or not to have a baby.

Earlier, in most states, abortion was only legal in cases of rape, incest, fetal anomaly (when the baby develops unusual or unexpected conditions during pregnancy), and when the woman’s life was in danger. The SCOUTS ruling deemed these laws unconstitutional, and women gained access to safe and legal abortions.

Roe v. Wade, being the most monumental case in the fight for a woman’s right to choose, was not the first Supreme Court case concerning reproductive rights––it wasn’t even the last.

Seven years after the Griswold v. Connecticut ruling, the SCOTUS ruled on a similar case, this time pertaining to all women’s rights to use contraception, regardless of marital status.

William Baird, a pioneer of reproductive rights, gave a single woman contraception and was arrested because, at the time, that was illegal. His case made it to the Supreme Court, and in 1971 the SCOTUS heard the case of Eisenstadt v Baird. In 1972, the court ruled that unmarried women also had a constitutional right to access contraception. So, in 1972, all women could legally use contraception, giving American women control over their reproductive rights.

The Supreme Court’s ruling on these two cases reflected American society’s changing values. The Sexual Revolution of the 1960s played a large part in the court’s ruling. In traditional American values, it was acceptable for single men to have sex, but a double standard existed for women. The Sexual Revolution––based on the concept that women had sexual desires and enjoyed sex just like men––sought to change the double standard and promoted the sexual empowerment of women. 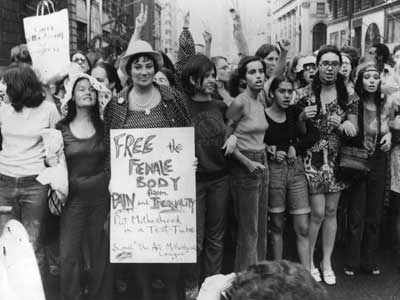 The Sexual Revolution gave rise to a culture that accepted and even celebrated single life and sexual exploration. The Sexual Revolution coincided with the Civil Rights Movement, the Women’s Liberation Movement, and the Anti-War Movement against the Vietnam War. Young people began rejecting traditional American values.

Conservatives were against the sexual empowerment of women as they thought that the use of contraception would encourage promiscuity and pre-marital sex among young, single women. They believed that single women refrained from having sex and married women refrained from having affairs because of the risk of unwanted pregnancy and the stigma associated with having a baby out of wedlock. Therefore, since all women now had legal access to contraception––which allowed women to control their fertility––there would be nothing stopping single women from having sex and married women from having affairs.

Many historians believe that the Sexual Revolution and the Women’s Liberation Movement, not contraception, were responsible for changing the culture surrounding single women and sex.

After the Supreme Court’s 1972 ruling that expanded access to contraception, all women now had more control over their reproductive rights. Still, in almost all states, abortion remained illegal unless in cases where the woman’s life was at risk. 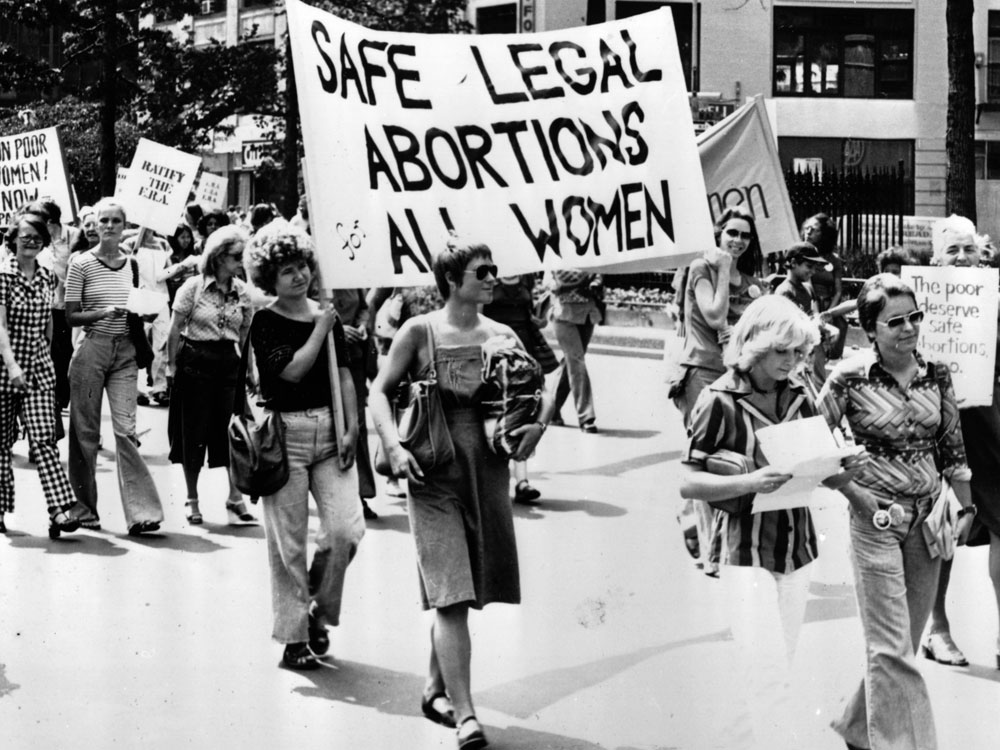 The following year, in 1973, the SCOTUS made its most-well known ruling concerning women’s reproductive rights: Roe v. Wade. Roe v. Wade set a precedent that the constitutional right to privacy included a woman’s right to decide whether or not to have a baby. The court ruled that states could not infringe on a woman’s right to have an abortion, but that didn’t stop states from trying.

In Planned Parenthood of Southeastern Pennsylvania v. Casey in 1992, Pennsylvania added new provisions to its abortion control law which required a 24 hour waiting period before the procedure, informed consent, parental consent from minors seeking abortions (though there was a judicial bypass procedure), and for married women to inform their husbands of their decision to have an abortion. 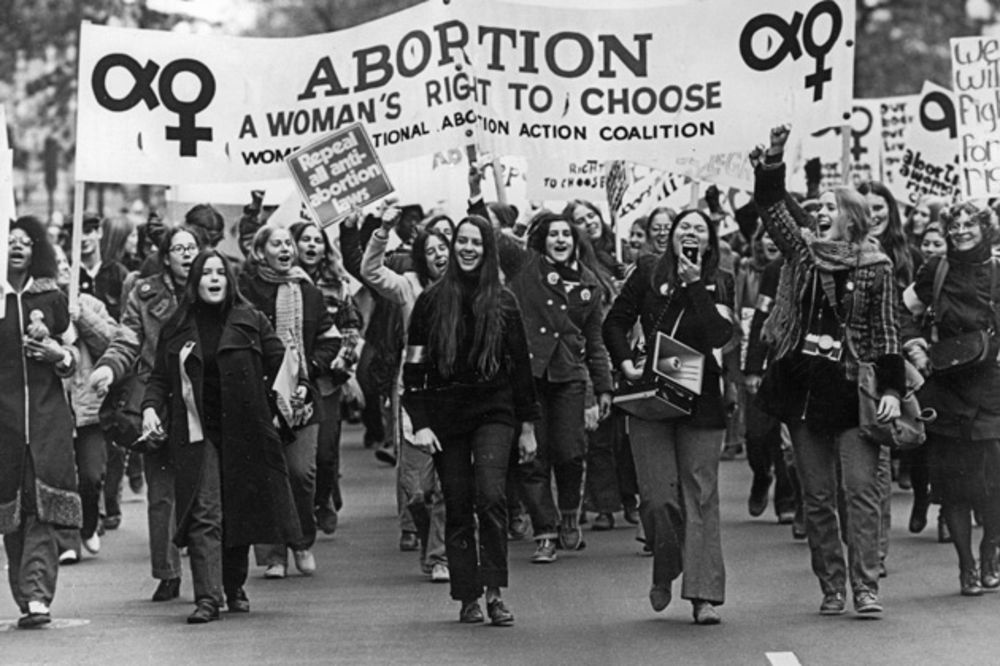 In 2007, the Supreme Court heard the case Gonzales v. Planned Parenthood Federation of America, Inc. in which Planned Parenthood sued Attorney General Gonzalez for the “Partial-Birth Abortion Ban Act of 2003” which banned partial-birth abortions without exceptions for the health of the woman and for being vague, which puts an undue burden on physicians and women.

In yet another 5-4 ruling, the court upheld the federal ban on partial-birth abortions, deciding that the ban was not unconstitutionally vague and did not place an undue burden on physicians and women.

Access to abortion limited since Roe v. Wade remains a constitutionally protected right in the US. Recently, many majority Republican states have attempted to severely limit access to abortions and pass bans on abortions after a fetus is more than 6 or 8 weeks old before most women know they’re pregnant. All of the legislation has been struck down by courts, as it has been deemed unconstitutional, but access to safe and legal abortions continues to be threatened in the US. However, not all Republicans support restricting access to abortion. 42% of Republicans support access to legal abortion in the first trimester of pregnancy. Additionally, Republicans for Choice is a political action committee that had supported three Republican senators: Lisa Murkowski of Alaska, Shelley Moore Capito of West Virginia, and Susan Collins of Maine. Nonetheless, nearly all Republican politicians are against access to abortion, which is in line with their party’s position.